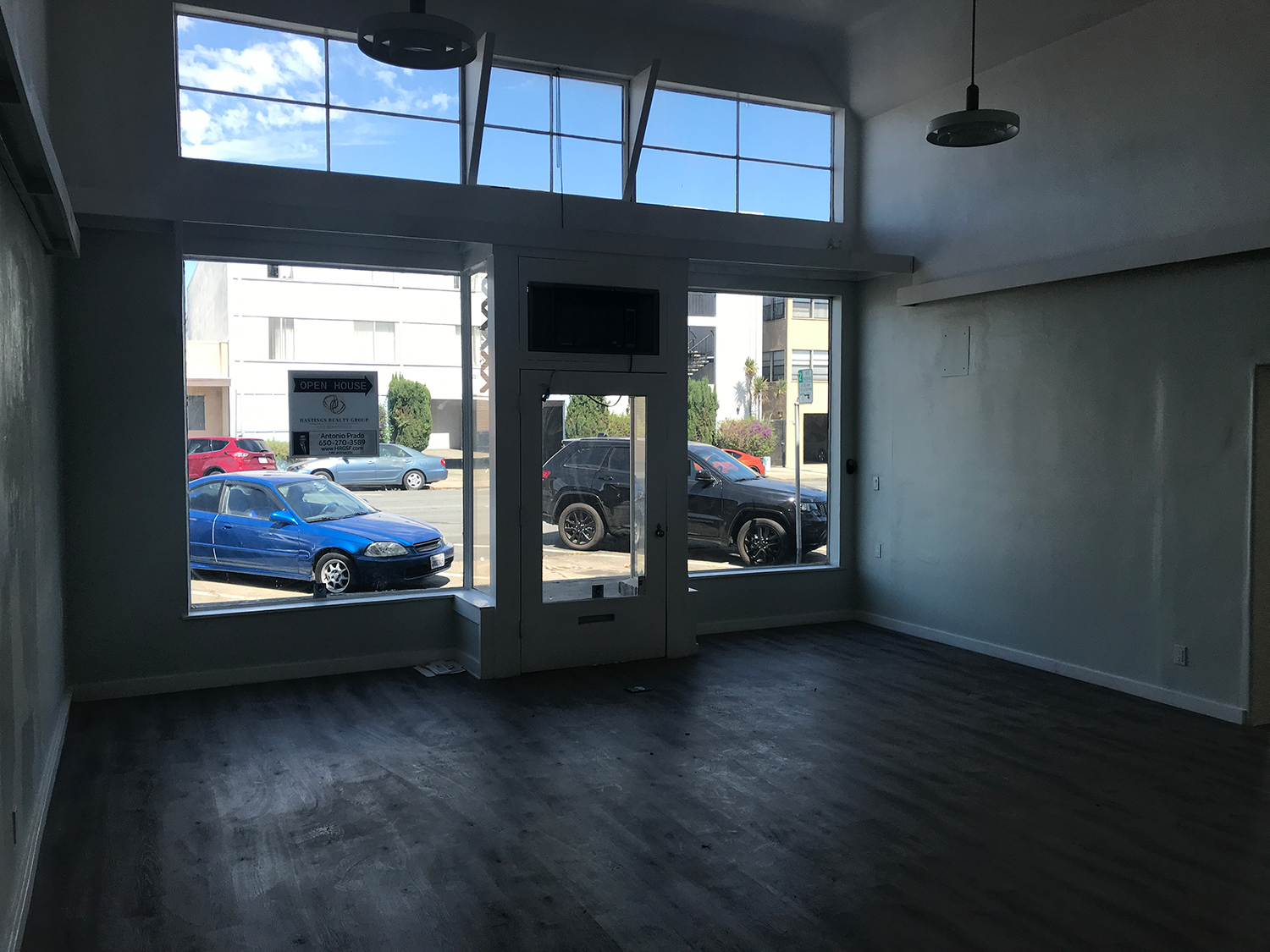 An independent studio and R&D laboratory

Offering 10 gig colocation in a regional data center for local businesses that need something better than on-premise equipment, but that aren't ready for a long-term lease or Equinix-level prices.

Truth Warrior -- a twelve-picture original series in a shared cinematic universe about positive values in society.

A Secret -- an original short film.

All projects are on hold until at least mid-2020 pending outside investment.